Since 1993, we have offered technical consultancy to small, medium and big furniture or woodworking projects. We offer technical advice to any beginner in furniture making as well as we can suggest solutions for established wood working factories for their major production problems. Shantikumar Mansabdar (Well known as Shanti Mansabdar), the Chief Expert at the helm of Woodcon Consultants, is active in this field since 1976.

Under the banner of Woodcon Consultants he has setup and guided a variety of furniture factories in India & Gulf since inception. He has a special ability to suggest solutions suitable to small units as well as to large scale furniture factories. So you can approach him for affordable portable machines as well as for setting up a big export oriented factory.

Under his able leadership, Woodcon Consultants is a Firm which can advise you for any woodworking project – small, medium or big -from Concept stage to Commissioning stage. 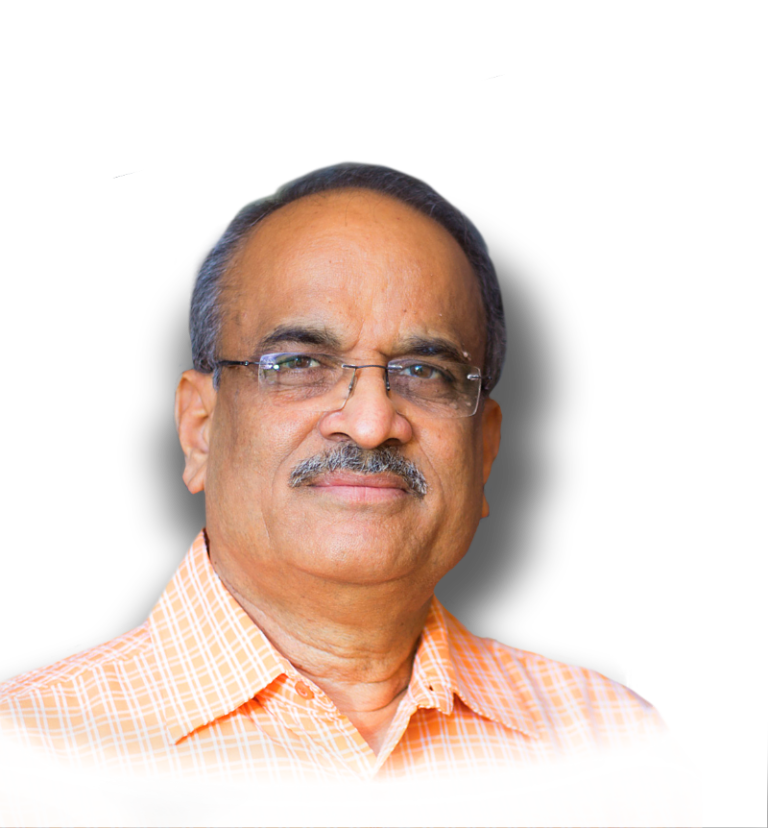 Factory owner – Marathwada Scientific Industries
As a young Chartered Engineer, he ably shouldered the responsibility of Production in Charge of his own woodworking factory which was making wooden scientific instruments and wooden Montessori equipment.

GM – Production
To gain further exposure he opted to work in full-fledged woodworking factories. Since then he has undertaken and successfully executed the responsibility as GM – Production in a number of export oriented units, to manufacture several wooden products , to name a few- whole range of wooden Office furniture, Modular Furniture in rosewood,, clock and photo frames, Wooden TV cabinets , Wooden Electric Guitars, Wooden Tiles and boards etc. He led the factories in effective leadership to enhance the quality and to multiply the production.

All these concerns were using total imported heavy machinery and sophisticated technology for manufacturing of export-oriented products. While working with them he has gained a thorough First-hand knowledge of the modern manufacturing techniques and equipment. He has on his credit, five wood based factories across India that were profitably turned around by him during this period.

Woodcon Consultants
In 1993 he sensed the need of the industry and started his Firm Woodcon Consultants to impart technical advice to woodworking Companies. He noticed that there was a dearth of woodworking experts in this field. So he stepped in to fill the vacuum. Very soon he bagged a good number of prominent projects to set up under his banner.

His expertise was also recognized by Govt of India – Ministry of Handicrafts. Under the Govt Programs, during this period, he has conducted surveys and imparted training to wooden handicraft artisans in Saharanpur in north, Mysore, & Chanpatna in south & at Zero district in Arunachal Pradesh.

Since 2006 he started to visit & work as a Project Consultant in Gulf countries- Dubai- UAE, Saudi Arabia, Qatar, Kuwait, Oman & Bahrain. He has set up very prestigious projects in Gulf countries since then. In same year under his able leadership the Gulf Edition of Modern Woodwork was pioneered.

Launch of The Wood Portal

In 2010 he has commenced THE WOOD PORTAL – a unique web portal which contains the video interviews of international woodworking fraternity and the up-to-date information of almost all global woodworking exhibitions.

He is actively in contact with Indian & Gulf industry through Modern Woodwork – India and Gulf and The Wood Portal. He visits on and average 7 to 8 global woodworking exhibitions every year like Ligna, Interzum, Domotex, FMC China, IWF Atlanta, Fimma, Xylexpo, furniPRO Asia , WMF etc , on behalf of Modern Woodwork and The Wood Portal. His technical articles and reports of Exhibitions published in all these media are widely appreciated in India & abroad.

Swipe left or right for more